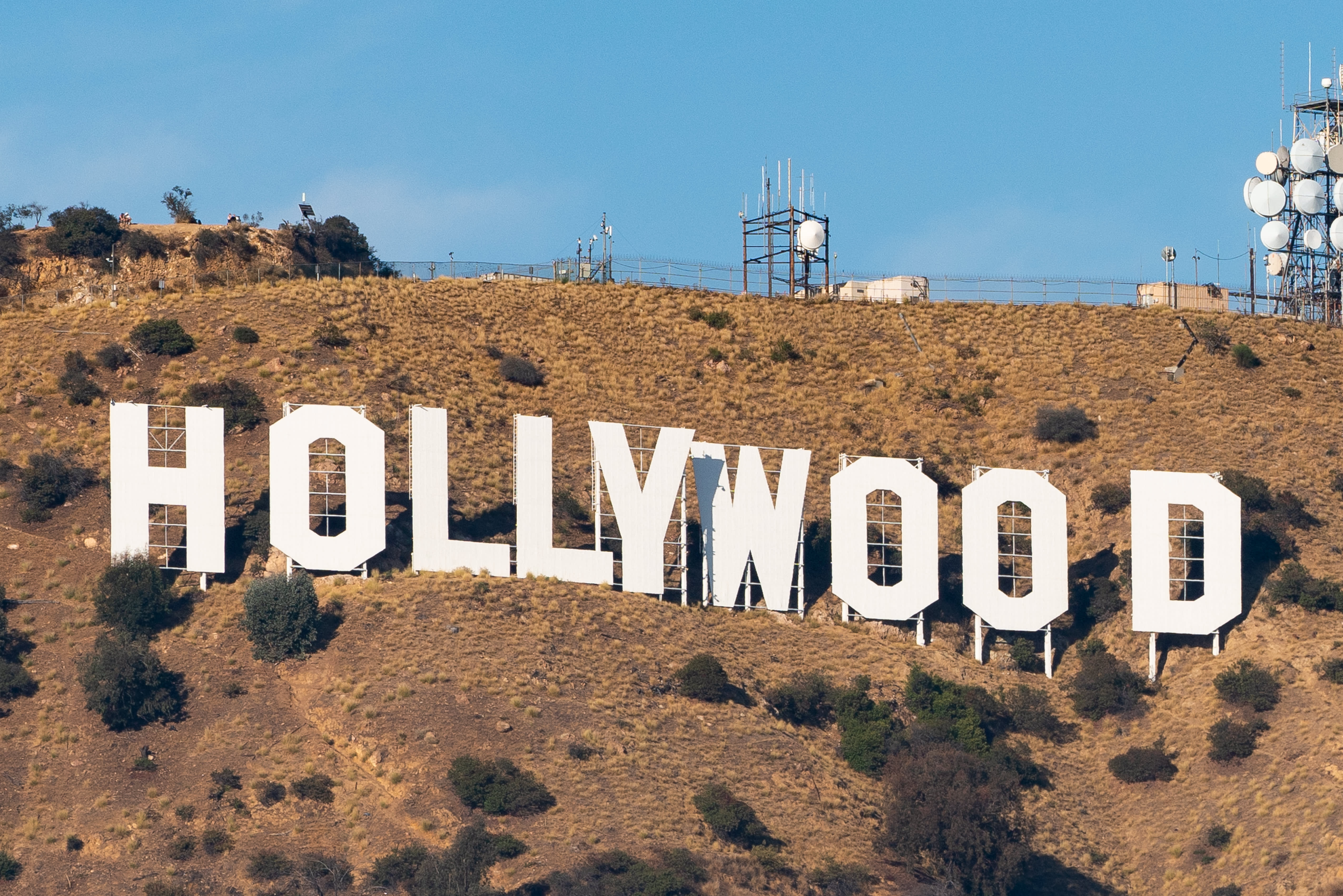 General view of the Hollywood Sign on November 17, 2020 in Hollywood, California.

A deal has been struck between Hollywood’s studios and a union representing its film and television crews that would avert a historic strike that has threatened to shut down production across the industry.

The new contract includes a 10-hour turnaround between shifts, increased health and pension plan funding and a 3% rate increase every year for the duration of the contract.

The deal comes less than a day before IATSE’s strike deadline. This strike would have been the first in the union’s 128-year history and the first major crew strike since World War II.

IATSE represents a wide swath of industry workers, from studio mechanics to wardrobe and make-up artists. In total, it acts on behalf of 150,000 crew members in the U.S. and Canada. Around 60,000 of those are covered by the current TV and film contracts being renegotiated.